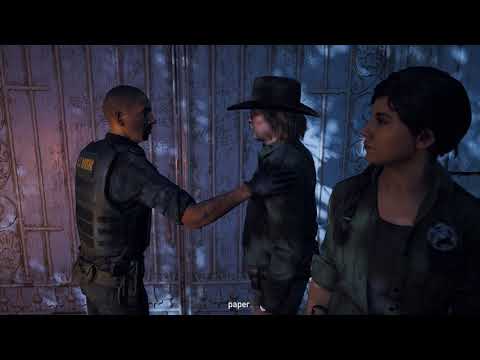 MOHD_ALMUNAJAM
@MOHD_MANA: @fbgamevids please can you help me? I have problems with this level can you have a look I can't move any thing ? http://t.co/kJCyyZRjrO
97 months ago